My small corner on the internet

In a time where people instantly publish their thoughts on Twitter or Medium, I spent a month creating a blog. Here's why.

Hi! 👋 This is probably your first time here. Unless you are reading this from the future. In that case, I hope the pandemic is over, and there are no speculations of a World war III.

Alright, so here we are. I created a blog, and this is my first post.

It took a month of tweaking, going back and forth on Figma and VSCode, diving into the intricacies of Prismic, and getting the line-height just right.

In a time where VCs write long Twitter threads and failed startup founders etch out their sad stories on Medium, why did I choose to waste two months and create a blog?

We need to go back in time to find that out.

Zzzzzzzzppppppp or whatever sound a time machine makes

I came online in 2007-ish. MSN was my homepage, and being the sole owner of a computer in my neighbourhood, people often made pilgrimage to my house to request an Orkut account.

Browsing on the infamous Internet Explorer, I used to watch the squarish green blocks on the bottom left fill in the whitespace signalling the page had loaded.

It was exhilarating. Internet was diverse, and rich in personality. It was quirky, and often ugly but never boring. You could find so many – as my early teen self would put it – cool websites.

I found gems like Nerdfitness who exclusively use lego blocks for their article images and often mix nerdy superhero stuff with bodyweight workout. Or The Minimalists: who write about living a meaningful life with less (and have an unhealthy obsession with B/W photos).

These were different rooms in this invisible place that I could tap into. It was exciting to find new layouts, and thoughts, and people. Every URL was an invitation to a new space.

Needless to say, I loved the internet.

Somehow few years later, web is dominated by marketing websites and people don't really make websites as an extension of their personal self. What was before a gazillion Wordpress sites, is now handful of social networks. Self expression is often left to a cover image and a 140 character bio.

We had this unmoderated, accessible platform without any gatekeeping and we made mini walls inside it.

With a sad internet, Newton's 3rd law requires their must also exist a rad internet. Hidden in unfamiliar domains and nested among twitter threads, there are people who still blog, be it to exalt their love for domains or help people succeed without a CS degree.

With tools like Webflow and Ghost, it is easier than ever to build your independent home on the internet. You don't need to hand away your audience to Facebook. Or live in the fear of being locked out of the community you built.

I don't want to be part of the vast, boring internet. I'd much rather be among handful of pirates doing their own thing. That's why I built this blog. 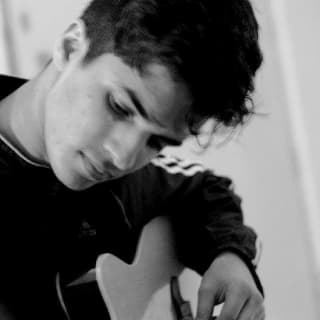 Hi, I'm a 22 year old, self taught Designer based out of Bombay. When not busy finding the perfect shade of grey, I am either over-analysing a recently written essay, or tweaking my VSCode theme.

proudly
made
in
webflow 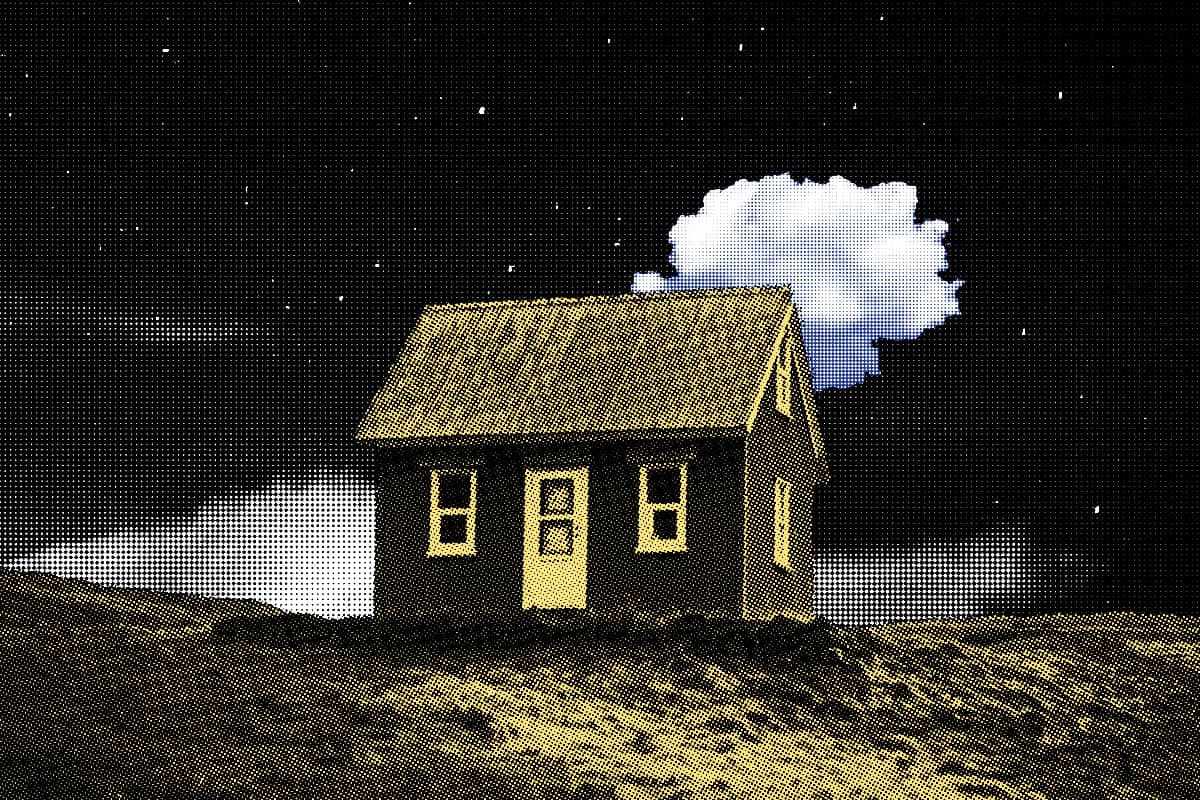 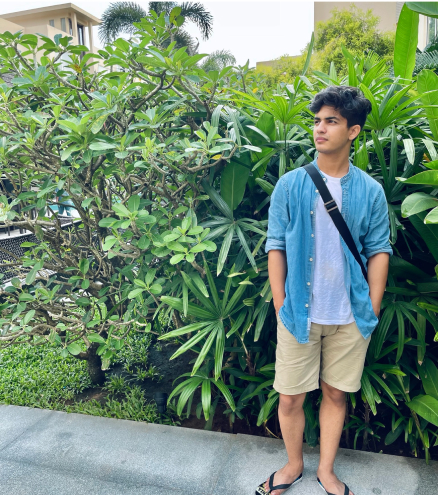 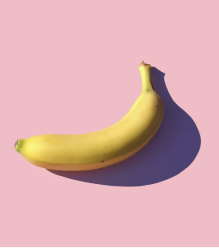